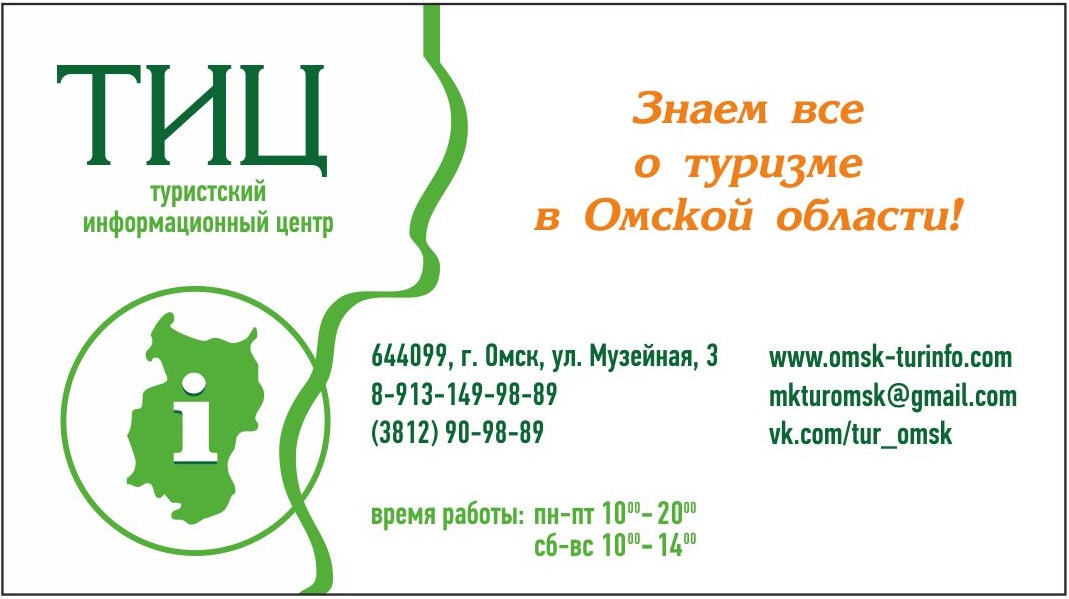 Lungs are the body organ located in the thoracic cavity and providing breathing. The lungs of a man consist of two parts. The left half of the lungs (also called the left lung) is divided into two lobes, and the right half (the right lung) is divided into three lobes. The lungs themselves do not have muscles and therefore breathing is carried out through the diaphragm and intercostal muscles. With the expansion of the chest, a vacuum forms and fresh air sucks (inspiration). Exhaling in most cases occurs spontaneously, by the fact that the chest is compressed again and squeezes out air from the lungs. The lungs are connected to the trachea (respiratory tract) through the bronchi. Trachea and bronchi perform the function of conducting air, and gas exchange takes place in the alveoli (vesicles). Here there is an aeromematic exchange, i.e. With a sigh - the arrival of oxygen in the blood and with exhalation - the release of carbon dioxide.